As the brand name leader in ute and truck bed liners, consumers have come to like, know and trust Rhino’s protective coating quality, strength and durability for their prized possessions. Due to Rhino’s strong brand presence and growth of the company divisions, the company has continued to experience increased growth year after year.

With over 2000 Applicators and contractors operating in 80 countries around the world, the Rhino Linings’ name is synonymous with premium polyurethane products. With leading performing polymer and polyurethane formulations and modern application equipment, Rhino will continue to set the standard in the protective coatings industry.

Rhino Linings‘ conducts the selling of its linings via an exclusive network of independently owned and operated Dealers and contractors. Rhino Linings provides on-going technical support services for its Applications including on-site technical representation anywhere in the world. We invest heavily in corporate marketing to build brand awareness and product acceptance. This marketing drives consumer demand for the company’s premium protective linings and in doing so generates demand for the services provided by the Rhino Linings‘ Dealers. 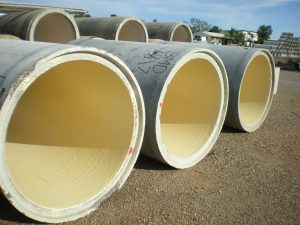 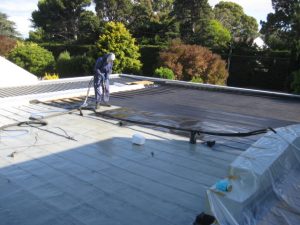 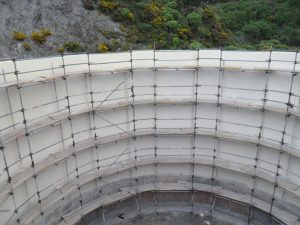 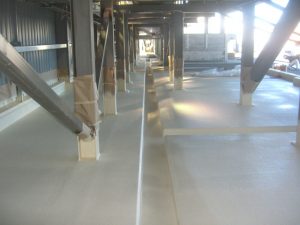 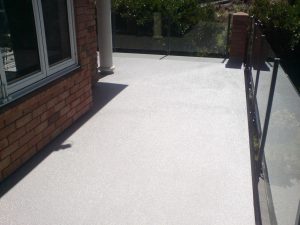 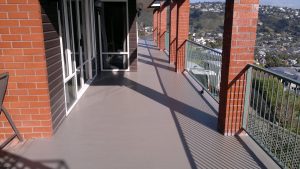